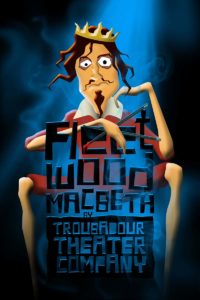 Do you have an easy answer? I don’t!

I have favorite productions, sure. 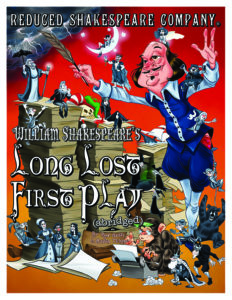 And I have most influential Shakespeare plays. Hamlet, for instance: I can’t count how many different ways I’ve played the “To be or not to be” speech. (I mean, I probably could count them, but it’s a lot.) The Tempest — its characters and its metaphors — has directly inspired both my adaptation of Frankenstein and my recent RSC script (co-written by Reed Martin), William Shakespeare’s Long Lost First Play (abridged). Long Lost Shakes is also deeply influenced by Much Ado About Nothing, Henry IV Part 1, Macbeth — and Walt Disney’s Fantasia.

I definitely have least favorite Shakespeare plays…but that’ll be the subject of another essay.

So I guess, if forced to choose, my favorite Shakespeare play is The Comedy of Errors — ‘cuz it’s the shortest.

Like this? Take a second to support The Shakespeareance on Patreon!